Tremendous progress is being made in our understanding and treatment of cancer. Different biologic and therapeutic approaches have resulted in significantly improved clinical outcomes. Some of the most impressive advances have been made with targeted therapies designed to treat cancers with specific causal mutations in critical genes known as driver genes. 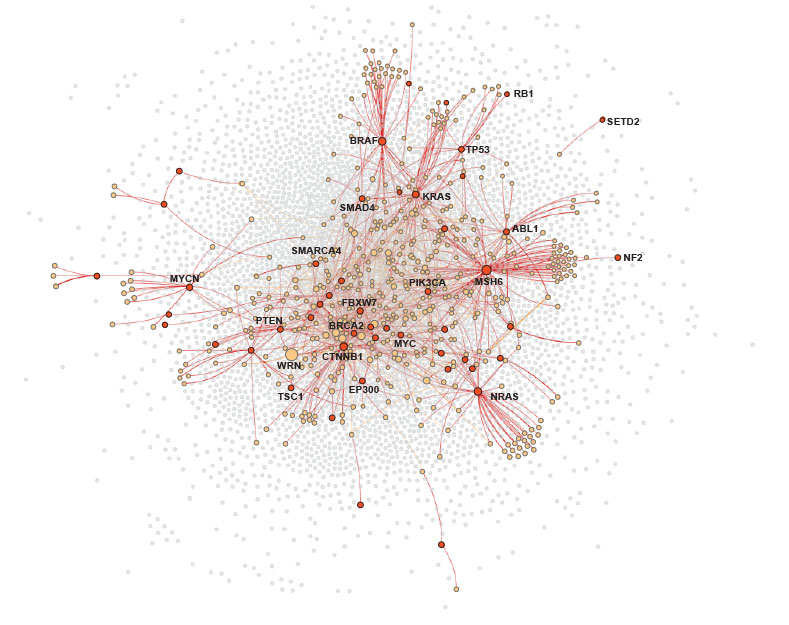 These therapies have generally been developed to treat cancers where the driver gene has a “gain of function” mutation that causes cancer onset and progression. The goal of the therapies is to inhibit the newly acquired function of the gene itself or the pathways induced by the gene. Driver genes with a gain of function mutation, also known as oncogenes, are responsible for approximately 30% of all cancers. Most other cancers are driven by “loss of function” mutations in driver genes that normally suppress the onset of cancer. These driver genes are called tumor suppressor genes, and when mutated, they and their products cannot be targeted directly as their function is already turned off.

Synthetic lethality provides an avenue to treating cancers with loss of function mutations. A synthetic lethality relationship exists when a cell will die from a loss of function of two genes, but not from the loss of function of just one or the other. Since cancer cells already have mutated genes, a promising approach is to identify and then target pharmacologically a synthetically lethal partner of one of the mutated genes. Therapies utilizing this approach, such as PARP inhibitors, can successfully treat cancer while limiting toxicities in normal cells.

Identifying synthetic lethality relationships and developing drugs to exploit them is a time-consuming and uncertain process. Leapfrog is changing that. We are using an advanced and deeply optimized pharmacogenomic approach that is based on synthetic lethality to directly identify drugs that kill cancer cells with specific driver mutations. 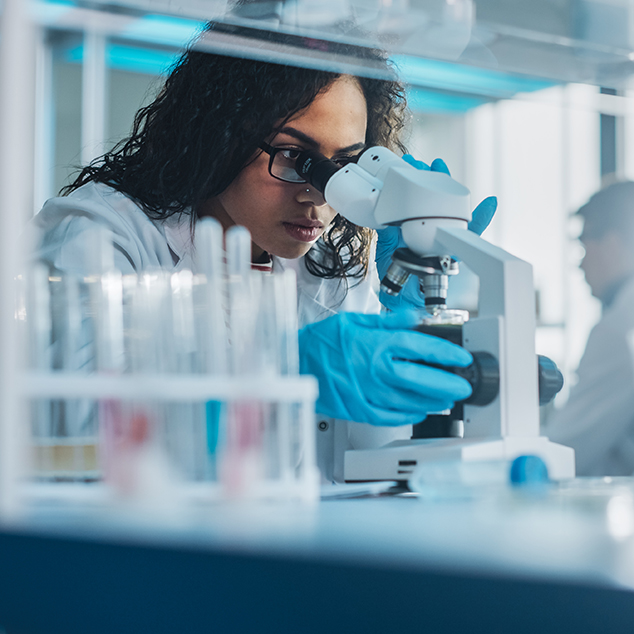